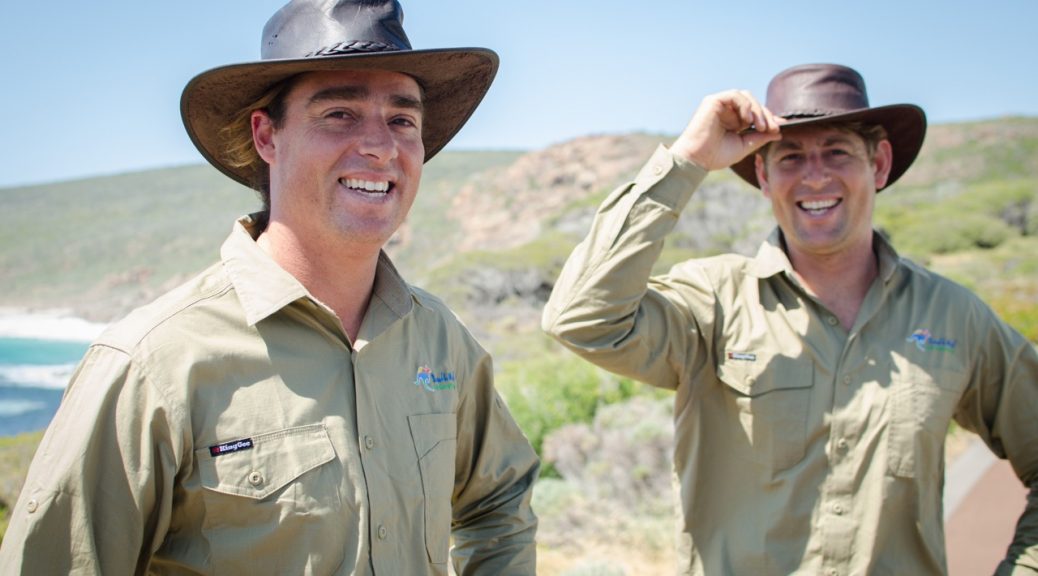 The team at South West Eco Discoveries have created the region’s first wildlife tour called Meet The Woylies that brings you up close and personal with the critically endangered woylie.

“Also known as the brush-tailed bettong, the woylie is a small nocturnal macropod (great-footed animal), that stands only 35cm high and weighs about 1-1.5kg,” said Ryan White from South West Eco Discoveries.

“It is a yellowish grey in colour with reverse facing pouch and a back crest on its well-furred, prehensile tail. They use this tail to pick up grasses and sticks to line their nests with.

“One woylie can turn over 5 tonnes of soil in a year and have been referred to as ‘ecosystem engineers’, as they improve the soil by increasing water penetration, burying leaf litter and spreading fungal spores.”

The Meet the Woylies Tour also includes bush tucker during a short bush walk, where you will discover plants found nowhere else on earth such as the Snotty Gobble tree, Emu Bush and Pineapple bush.

For tour information, visit the South West Eco Discoveries website or call them on: +61 0477 049 722 or email: info@southwestecodiscoveries.com.au